Invasive alien species are a growing threat to biodiversity on our planet. These alien species suppress native species and cause high ecological and economic damage in the areas were they occur. The Indian balsam, Impatiens glandulifera, originating from the Himalayas, was introduced to Europe in 1839 and has spread over large parts of the northern hemisphere till today. It grows preferably on the shores of water bodies and often forms monocultures there. The spread of I. glandulifera is not only due to its rapid growth, but also to the production of allelopathic substances that inhibit the growth of competitors. These substances include 2-methoxy-1,4-naphthoquion (2-MNQ), for which it has already been shown that this substance has a negative effect on the germination and growth of native European plants. Due to the proliferation of I. glandulifera and its growth in riparian zones, it is very likely that large amounts of 2-MNQ might rinse into the surrounding waters in case of rainfall, as this substance is released by leaves and roots into the environment. However, there are no studies investigating the effects of 2-MNQ on limnic organisms.

In my PhD project, I investigate potential effects of 2-MNQ on different levels of the food web with already established model organisms in the aquatic habitat. These studies could subsequently contribute to the development of appropriate management strategies for damage minimisation in order to preserve the freshwaters essential for humans in the long term in a "good ecological condition" within the meaning of the European Water Framework Directive (WFD) and to preserve them for present and future generations. 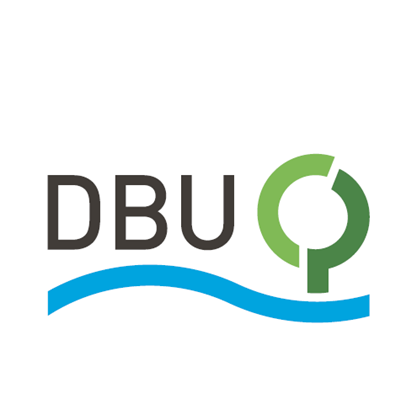