At Animal Ecology I until 10/2021
e-Mail: Lisa.Heuss(at)uni-bayreuth.de 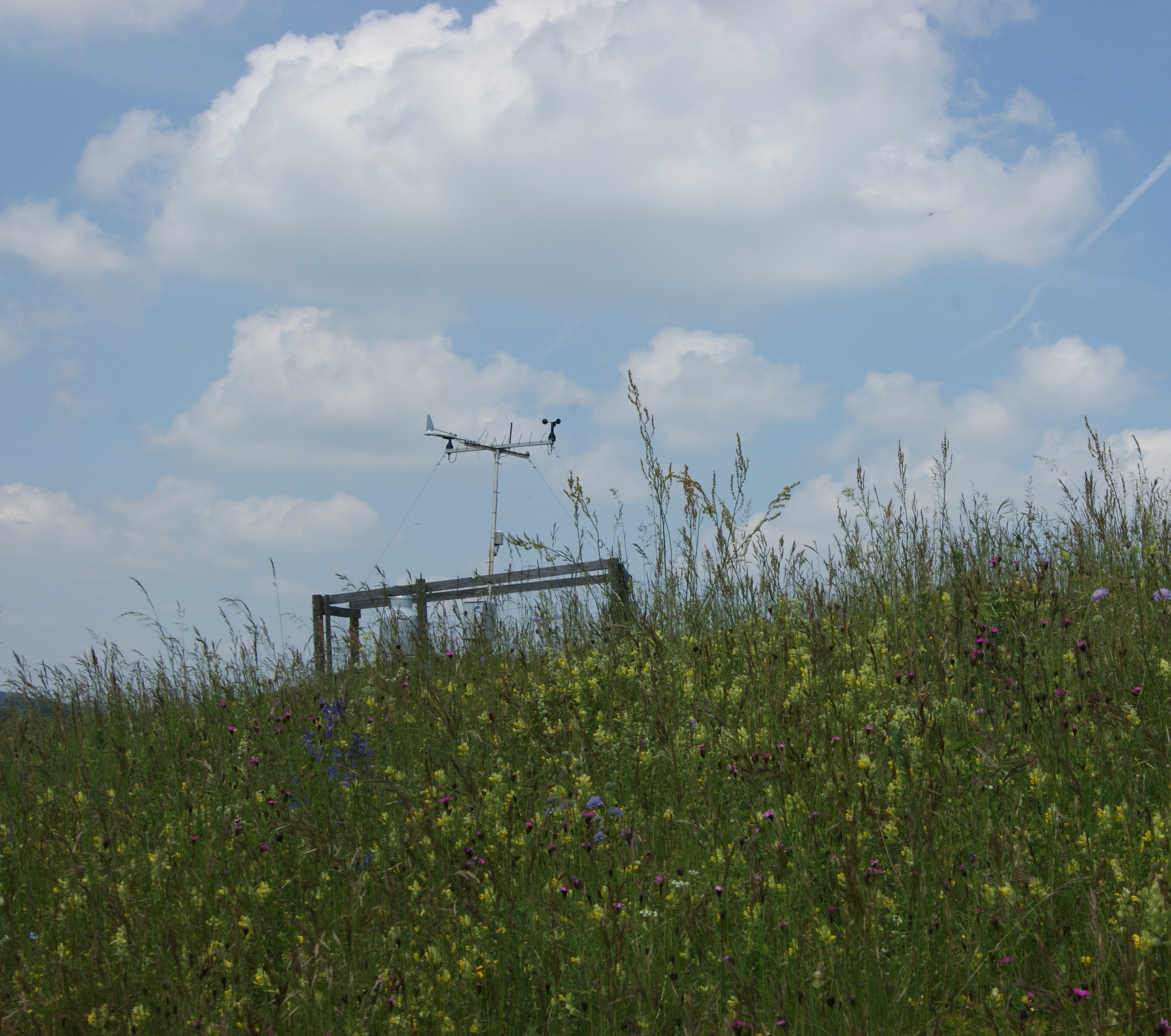 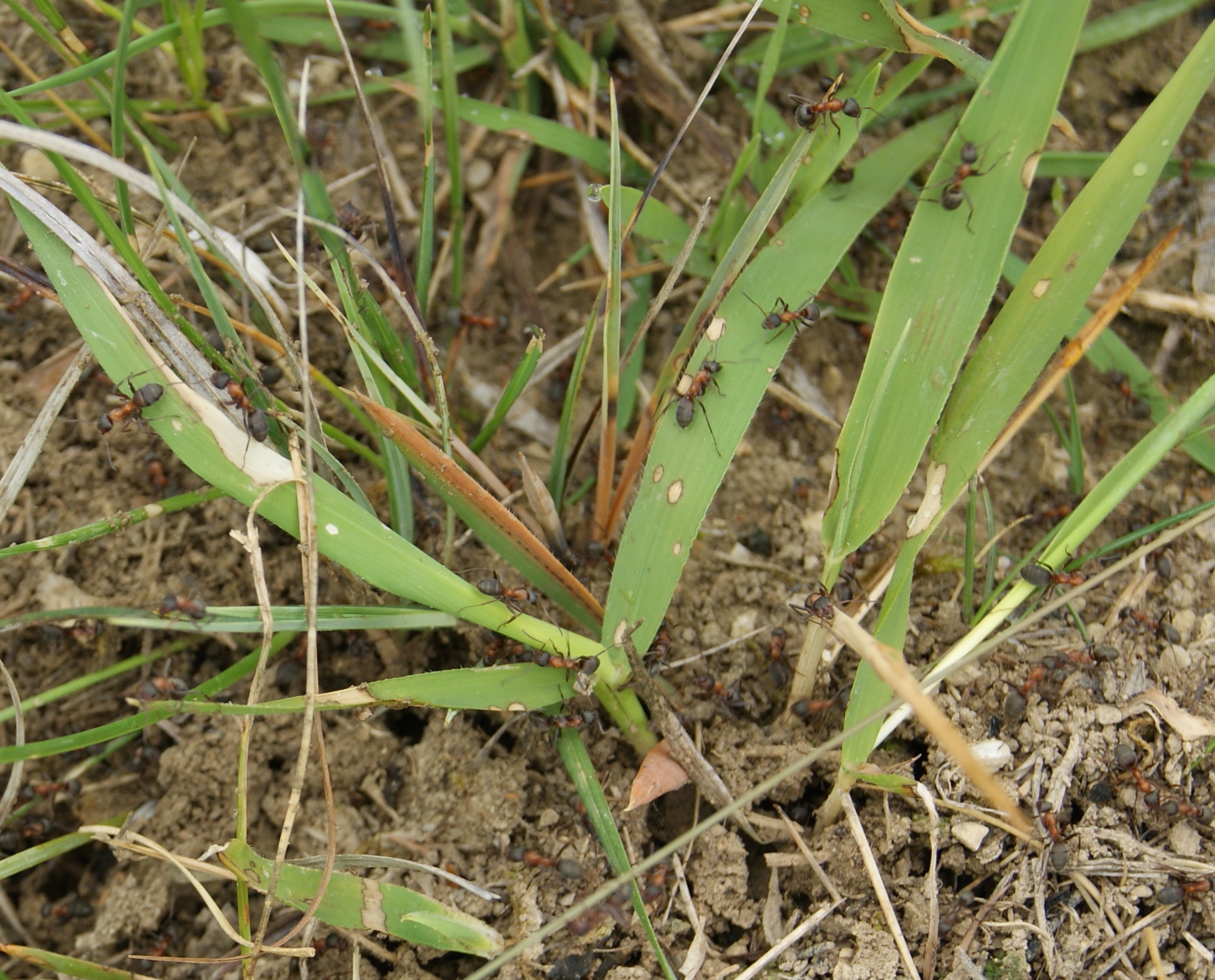