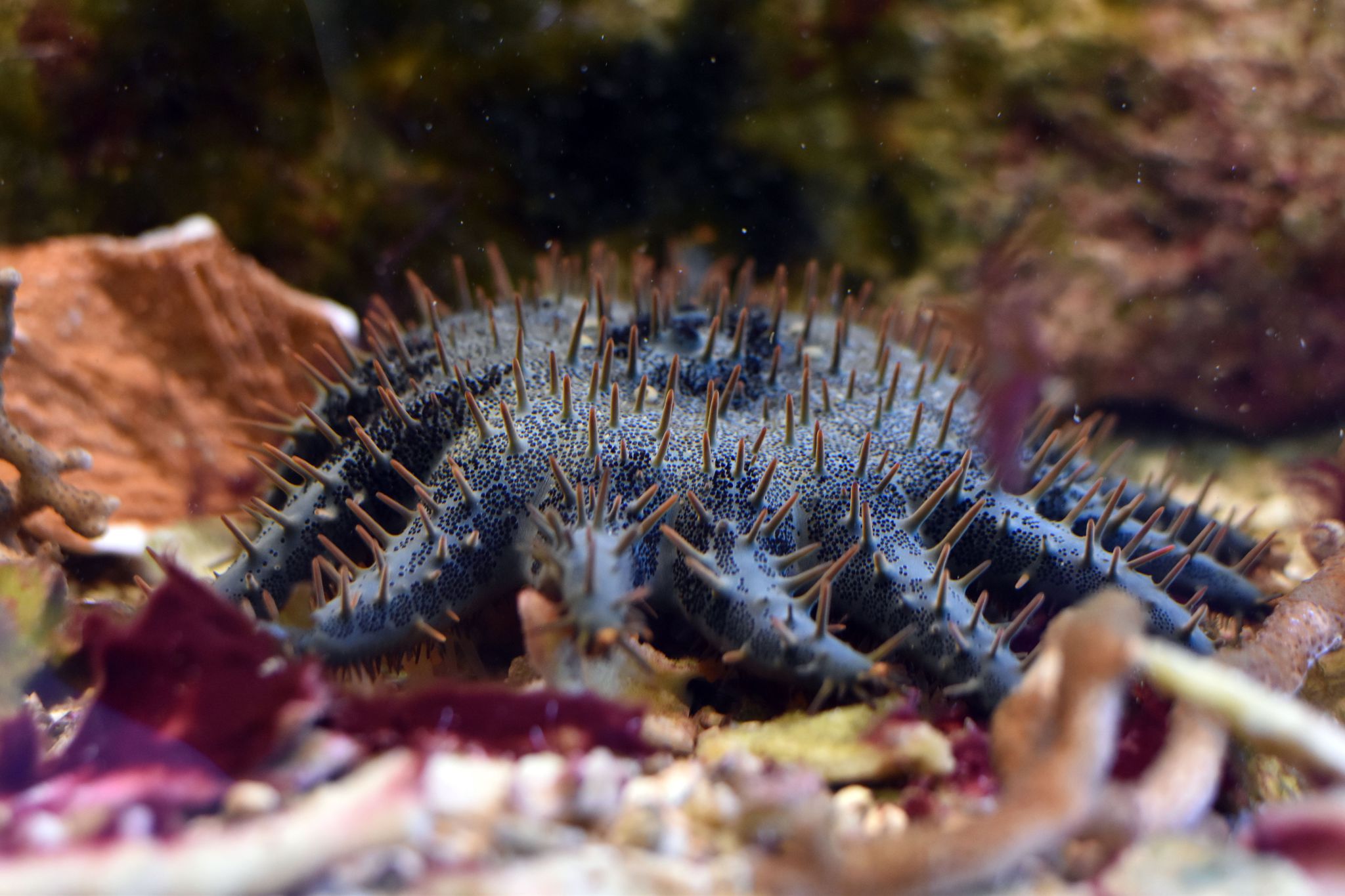 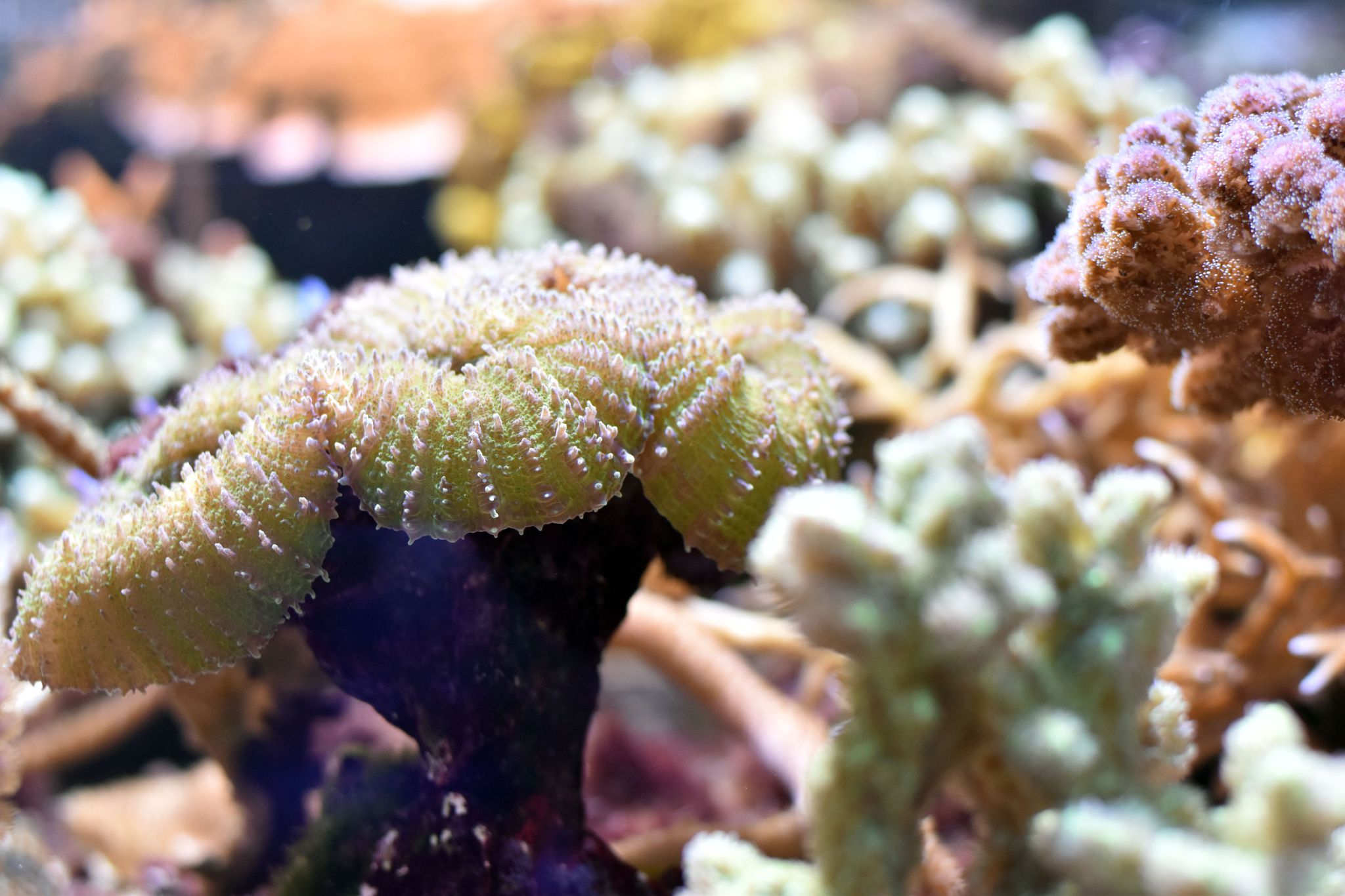 For coral reef ecosystems, it is suspected that climate change, in combination with other anthropogenic and biotic influences, dramatically changes the reef community's structure. One of these influences is the increased mass occurrence ("outbreak") of Acanthaster plancii (crown-of-thorns starfish), which shows devastating effects on the fragile ecosystem of coral reefs since Acanthaster acts as a predator of stony corals. However, the causes of this mass occurrence are not yet fully understood. The enormous morphological plasticity of Acanthaster combined with the migratory behavior of these organisms could explain how these organisms can travel long distances to a new reef patch without having to feed. Laboratory and field studies will noninvasively analyze morphological plasticity using magnetic resonance imaging followed by 3D reconstruction. The project will provide new insights into the life cycle and plasticity of Acanthaster and help develop management strategies to protect the fragile reef ecosystem.

Another project investigates whether different forms of anthropogenic disturbance have different ecological effects on tropical coastal ecosystems. By studying small islands, which are either used for tourism or by the local population, two forms of anthropogenic stressors can be spatially analyzed separately, and the respective effects on the system can be compared against each other. Furthermore, disturbances can be examined at the ecosystem level, as the processes and interactions on small islands are less complex. We will investigate whether different forms of anthropogenic disturbances have a different impact on (I) the physical parameters of the habitat and the distribution of organisms, (II) the food web of the system, and (III) resource availability and thus competition between individual species.

Youtube-KanalKontakt aufnehmen
This site makes use of cookies More information
✖