O 1.1 in The Skin of the Earth and below: Soil and Water

Taken together, this is the first study showing that combined NP fertilization leads to strong decreases in the abundance of PSB in grassland soils on different continents and that N fertilization significantly changed the community composition of PSB. 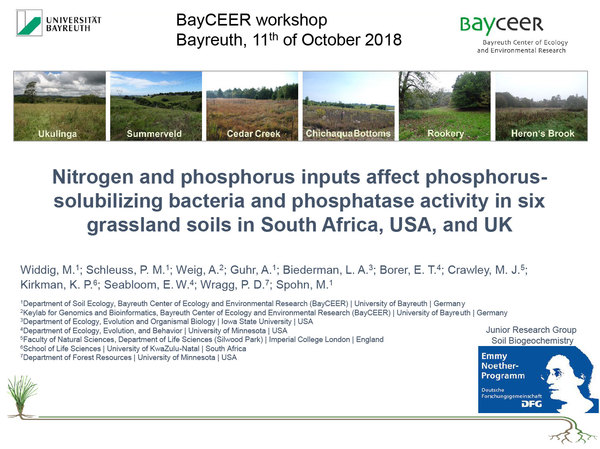