Spatial Patterns of Biodiversity and Endemism on an Oceanic Island 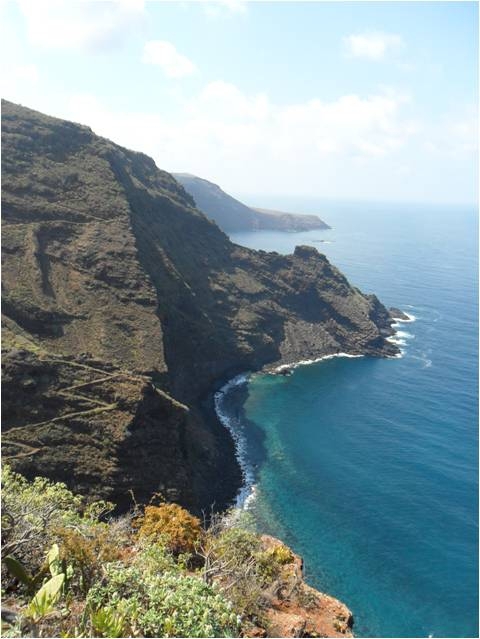 This summer school is a new and innovative way of giving GCE-students a better understanding of biogeographical and ecological science.

Its aim is to guide the students through all aspects of research, beginning with conceptual work and the development of hypotheses or research questions. Then the work continues with the elaboration and implementation of adequate methods in the given time period on La Palma, and afterwards the participants analyzing the collected data using statistical tools. Finally, they end the project by writing a “scientific paper”.

The supervisors deliberately give the students a large degree of freedom to enable them to create new approaches, to allow the students to follow their interests and come up with new ideas. The students are additionally able to take part in a “Scientific Writing” course headed by Prof. Anke Jentsch and get specific statistical training.

This year the topics focused on the distribution and ecology of neophytes, the effects of land use change and climatic changes in the last decades, the role of facilitation on extreme sites and the distribution of single island vs. multi island endemic species. Contrary to previous years, where topics often focused on forest or high-elevation ecosystem, this year’s summer school attached great importance to studying lowland, cultivated and coastal ecosystems, which are rich in endemics as well as neophytes and have been (partially) strongly altered by human influence.

The summer school is organized by the Departments of Biogeography and Disturbance Ecology and is supported by the University of Bayreuth and the Elite Network Bavaria (ENB). Cooperation exists with the National Park Caldera de Taburiente, La Palma and the Environmental Agency of La Palma. 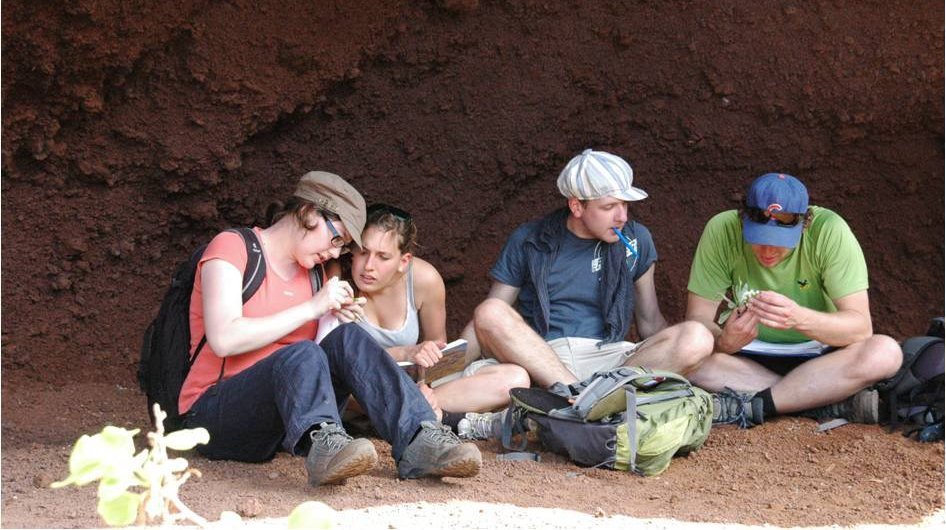 Five GROUPS with 3 students each worked on the following topics:

1.    Are endemic species more sensitive to climate change? Will the bioclimatic niche of island endemic species be available also in the near future?
2.    Are there rules for facilitation on extreme sites? How do plant species profit from other species?
3.    Can the ecological niches of the introduced Opuntia spec. be traced and do they reflect their natural bioclimatic niche?
4.    Do changes in species distribution occurr during the last decades? Comparing Voggenreiter’s maps with current patterns for key species.
5.    Neophyte species in the coastal zone. Are spatial or ecological factors more important?

FacebookTwitterInstagramYoutube-KanalBlogKontakt aufnehmen
This site makes use of cookies More information
✖