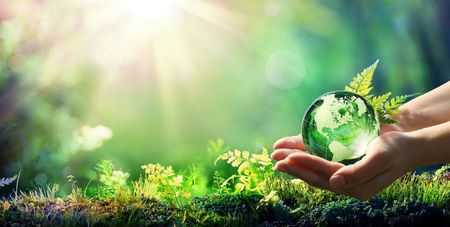 The University of Bayreuth (UBT) has been awarded as „Fairtrade University“ again. The UBT was the first Bavarian University to receive the Fairtrade seal back in 2016 and will be allowed to carry this title for another two years in the future. The seal emphasises the university efforts to promote fair trade on campus and is a component of the sustainability efforts.

One component of the award is the effort to support the self- and co-determination of producers at eye level. Furthermore, stable minimum prices are guaranteed and additional investments for social projects are provided. Besides, the Fairtrade seal is commensurate with the adoption of a binding sustainability strategy at the last University Council meeting of the UBT. As one of the first universities in Bavaria, it commits to clear, verifiable goals, including resource conservation, greater energy efficiency, and the implementation of sustainability awareness among all members of the campus. The implementation of sustainability in research and teaching will play an important role and is mentioned as a concrete goal. Even the newspaper Süddeutsche Zeitung reported about this ambitious approach.

...more
...more
This site makes use of cookies More information
✖